The Banality of Evil: An Infrequent and Soon Abandoned Column by Barfly 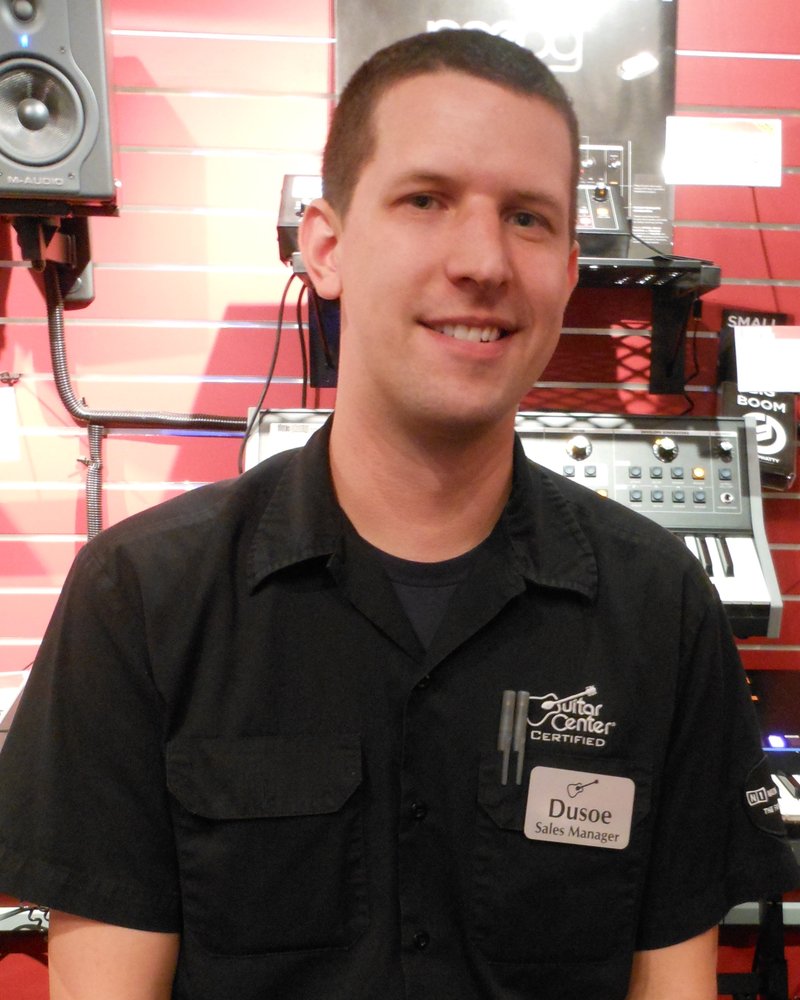 Ten minutes in the parking lot listening to ‘Eye of the Tiger’ just to firm up my resolve for the imminent retail affray. Courage mustered, I made my way toward the threshold. Whisper soft, I stole past their perimeter and gained the initiative.

“Hmmm, well there are…” the bagman stammered, caught off guard. I pressed before he could react.

“Let me make this easier for you if I can. I want to see the boom mic stand that has the smallest number on the price tag. The one that costs the least amount of dollars.”

That’s how it goes when it goes best but this could’ve just as easily been a disaster. Tempt the beast at your own peril but know this: in order to defeat the beast, you must first learn the beast. You learn it by becoming it.

“Hmmm. We don’t have you in our system.”

“That’s weird. I’m buying stuff in one Guitar Center or another at least 4 times a year. Why wouldn’t I be in your system?”

Perplexed, this innocent and jejune agent of darkness paused to ponder the situation. After a breath he looked once more at the name and address he had just entered and he couldn’t help laughing. He finished ringing up the mic stand, still smiling and handed me my receipt. I had shown him the cave’s mouth but had he glimpsed it?

“Alright Mr. Harrison, you have a great day.”

Laugh all you want, friend. I pray you never see the other side of that counter as I have; that you never become what I’ve become. Look into my eyes, I am the Guitar Center now.

Comments Off on The Banality of Evil: An Infrequent and Soon Abandoned Column by Barfly